Do you miss the chameleonic David Bowie? Are you a fan of Lady Gaga? Do you like the avant-garde side of artistic manifestations? Well, then don’t you dare missing Manifesto when it comes to your town. Cate Blanchett is a hybrid of Bowie and Gaga. She impersonates 13 characters in order to renew the meaning of the word “manifesto”. Even if she has nothing to say, as her opening line states, you will be mesmerised by her emotional and accomplished personas. In reality, she has tons to communicate.

French writer André Breton once wrote “When the time comes, when we can submit the dream to a methodical examination, when by methods yet to be determined we succeed in realising the dream in its entirety, when the dream’s curve is developed with an unequalled breadth and regularity, then we can hope that mysteries which are not really mysteries will give way to the great Mystery”. And this is exactly what Blanchett does. 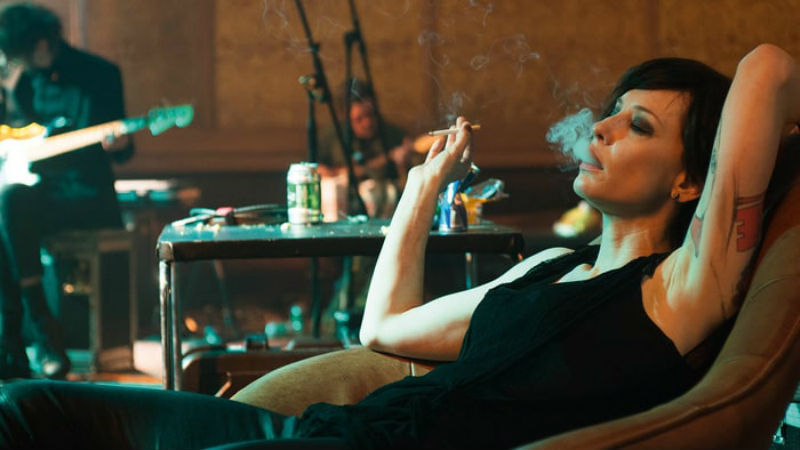 The film is a collage of quotes taken from artistic and historical manifestos that reframe art itself in contemporary days. Filmmaker and visual artist Rosefeldt brings an innovative concept, by transporting the location of the manifestos. So to say, Cate’s first persona is Karl Marx, who appears in the shape of a loitering homeless person in a concrete and desolate urban ambient. Further on, she magnificently recites the Dada painters and poets words dressed as a widow in a funeral. And so on… There is a pinch of salt and surprise in each and every character.

The script does what every good art or literature teacher knows. It exemplifies and transposes history to present days with situations that are part of the pupil’s universe. By melting words from the past with images of our world now, the film delivers a dissonant layer of meaning. The manifestos made sense in the past, and they continue to do so. It is not by chance that since 2001 Rosefeldt has been a professor of media at the Academy of Fine Arts in Munich. He commands his craft. 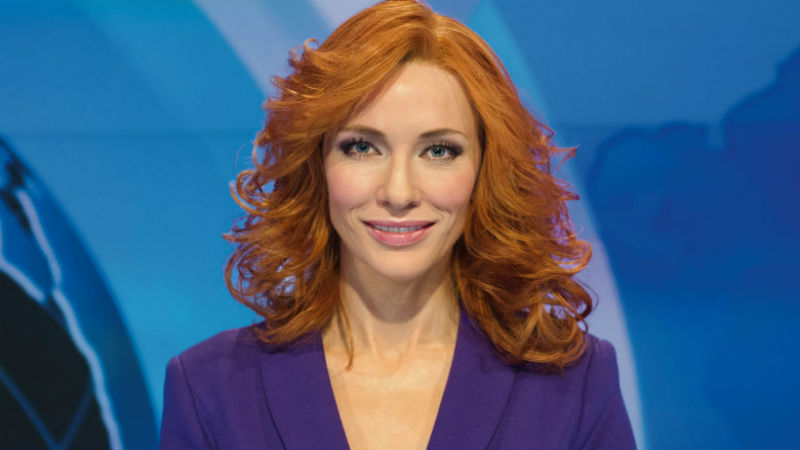 The handcrafted props and wardrobe will also catch your attention. There are puppets, wigs and heavy make-up in order to help Blanchett in her masterclass. All contribute to entertain and enable transformation. And sometimes they can be very funny, too.

This is a very rich production with a creative cinematography. There is something fresh in recreating those manifestos. The imagery is gentle on the eyes because Rosefeldt handles his slow motion camera very well. In a nutshell, he conveys a sense of disruption in a soft and tender manner.

Manifesto premiered at the Sundance Film Festival earlier this year, when this piece was originally written. It’s out in UK cinemas on Friday, November 24th. On all major VoD platforms in April.

From Cate Blanchett and Michael Fassbender to Humphrey Bogart and Geoffrey Rush, meet the strangest and most absurd siblings in the history of cinema. Come on, you know you want it! [Read More...]