"Filthy genius movie"
Broken parents, broken children? The challenge of bringing up children when you came from a dysfunctional background yourself - on VoD in April!

Where is home after all? The strikingly dark Belgian film Home is based on real events, and it will make you reconsider your views on where “home” should be. Is it a physical place, an address? Or is home a place where your heart belongs, a family? Home will make you rethink and reflect about feelings of belonging and displacement. It’s a fresh and dynamic essay on those born this century, their predicaments and issues.

Director Fien Troch accomplishes an outstanding and complex result in her fourth feature, which she developed via Script ‘n Pitch at the TorinoFilmLab (in Turin, Italy) and won the Arte France Cinema Prize. Home is a very close to real portrait of the gaps between generations, fathers and sons, and their struggles to get along. Generations that are apart as a consequence of the extreme advance of new technologies like games and mobile phones. These technologies highlight their differences and pushing them further apart. 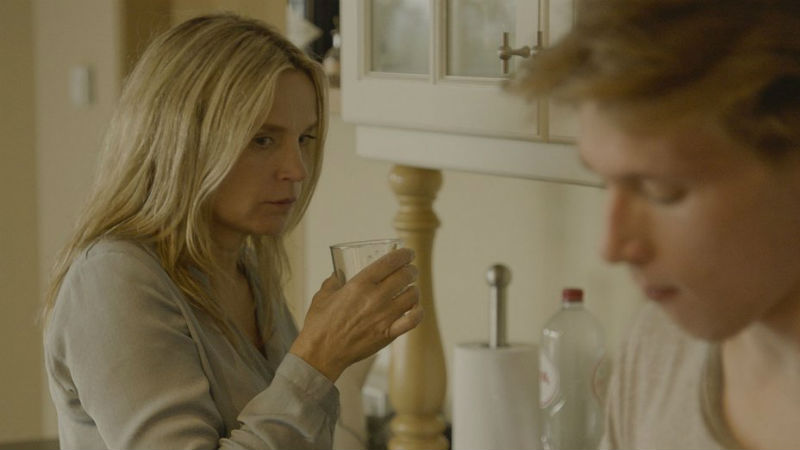 Home is very audacious in its analysis of the clash of generations especially because it takes a very deep look at the relationships between families and their kids, instead of kids and teachers. It will raise awareness in a very actual matter: a family’s responsibility to bring up their kids, instead of allowing them to be indoctrinated by schools.

The film focuses on the arrival of teenager Kevin at his aunt Sonja’s house after being released from prison for a very serious attack on a civilian during a street fight. Having been abandoned by his own family, Kevin develops in his new ‘home’ a close relationship with his cousin Sammy and his friends from school. This new group of friends and new lease of life will give him a new chance but also will call him to deal with his outbursts of anger in order to avoid living as a young delinquent. During this journey Kevin meets John and discovers that he’s not alone. Many young people of the same generation face similar problems, and broken families seem to be everywhere. Meanwhile the parents and especially Kevin’s aunt Sonja are struggling to establish a bond with their teenage children. 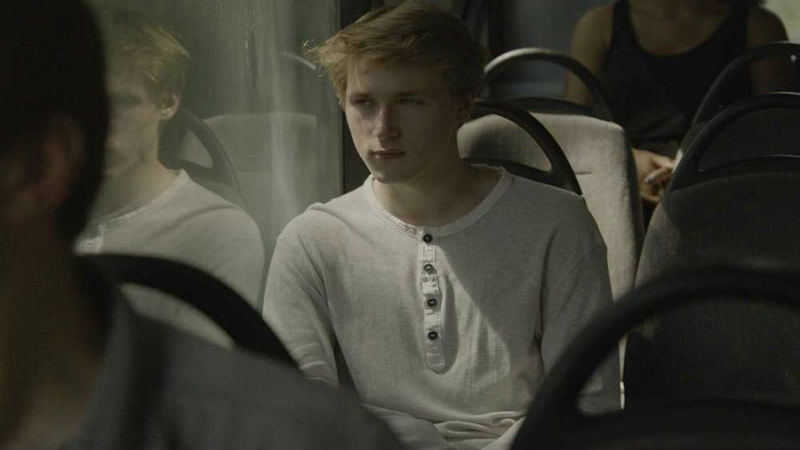 The Belgian director cleverly portrays the uphill struggle for teenagers. They are being raised by a generation of mothers and fathers who are dysfunctional themselves, and who do not have the skills and abilities to raise kids in such complex times. Home is a brave statement of the fragility of two generations, and the outcome may come as a shock to you.

Home showed at the 73rd Venice Film Festival (in 2016) as part of the Horizons Section, when this piece was originally written. It is out as part of the Docs from around the World Collection (part of the Walk This Way Collection) on VoD on April 9th (2018). Click here in order to view the film on iTunes.