American novelist Dennis Cooper’s cinematic debut feels like a heavy blow deep inside. Five sexual misadventure tales with no narrative connections between themselves will forcibly penetrate the subconscious, the nightmares and the libido of those who watch Like Cattle towards Glow. It will wreak havoc at dichotomous and long-established concepts of sex, and challenge the rules of attraction. 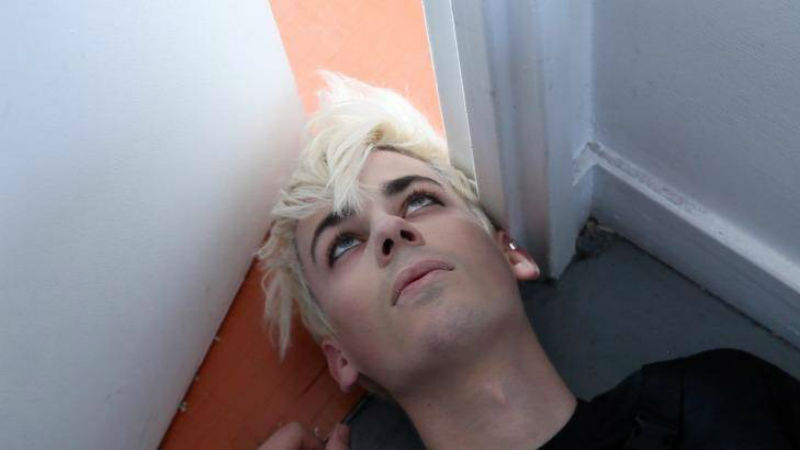 In Like Cattle towards Glow death is everywhere, and the line between sexuality and mortality grows increasingly thin throughout the movie. One way or the other, death is the ultimate gratification: this includes both la petite mort (‘little death’, or the spiritual release and transcendence that comes with an orgasm) and real life. Here necrophilia, murder and sado-masochism are entirely legitimate devices in the search sexual gratification, and death is the likely disclosure of sexual encounters. Yet the sex is never vulgar, gratuitous or even delectable, distancing the film from pornography.

The cinematography is eerily colourful and vibrant, in stark contract to the painfully lethargic action taking place. The camera work is subtle yet ingenious, including images in very dark spaces and even above from the drone, fragmented on various screens. The soundtrack is a cacophony of strings and blows, adding to subtle and unrelenting tension throughout the film.

Just like in films like Salò, or 120 days of Sodom (Pier Paolo Pasolini, 1975) and Irreversible (Gaspar Noé, 2003), sex in Cooper’s film feels highly unnatural and this can be extremely uncomfortable to watch. In all cases, sexual experimentation is taken to a violent extreme. The difference is that the characters in Cooper’s film tacitly consent to such actions, while in the two European films they are raped.

This apparent consent makes Like Cattle towards Glow a very liberating movie, reminding audiences of their sexual vulnerability and mortality, and how the two are intimately and inexorably connected. It is a powerful testament that sex is neither clean nor rational, allowing people – gay, straight, everything in between and beyond – to purge their sexual demons by debating and – at times – acting them out. 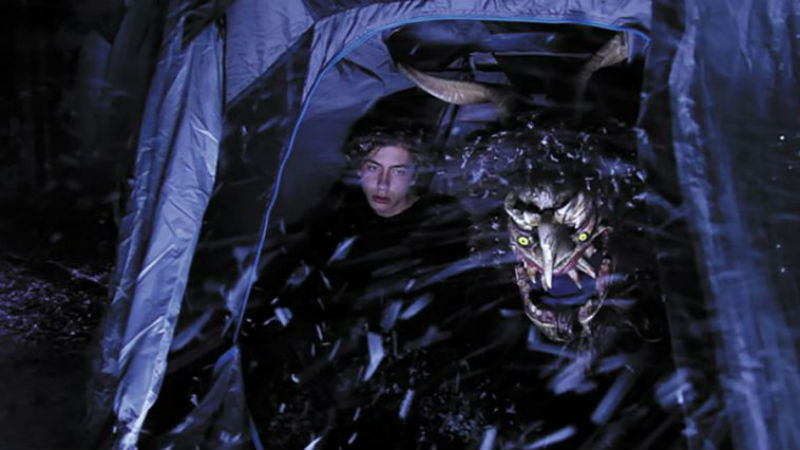 There is often joy in pain and despair, and achieving sexual pleasure is often about balancing out these forces. This is why the characters in Like Cattle towards Glow look sullen and unhappy and yet they never resist the (often noxious and repulsive) sexual advances. They understand that there is a price to pay, and they find delight in anhedonia and suffering. Sex here is the ultimate selfless and altruistic gesture – just like real-life Sada Abe (who erotically asphyxiated and castrated her lover with his consent, as portrayed by Nagisa Oshima in In the Realm of the Senses, 1976).

Most people live egodystonic sex lives (ie. they dare not to live out their sexual fantasies), and so they might find Cooper’s film non-watchable. Like Cattle towards Glow is a very perverse and yet powerful statement on our lack of sexual freedom, and how erratic sex behaviour is often an expression of deeply oppressed fantasies.

Like Cattle towards Glow will force you to contemplate and renegotiate your own sexual dystopias. It will make you feel uncomfortable, squeamish and spiritually empty – and it could ultimately break you. It’s like a sexual exorcism, where you engage with very dysfunctional characters and vomit your own fears. Watch this film at night, take a Diazepam and go to sleep. In the morning your demons will be gone, and you might become a new human being.

The film is now available on DVD and for online streaming in the best international outlets.