She was just 18, and she was the first woman who simulated an orgasm in cinema. Hedy Lamarr could have stopped her career soon after she appeared in the film Ecstasy (Machaty, 1933), but she didn’t. The feature contains nudity. What a bold woman! Beautiful and enigmatic face. But she wanted more than a quick and fake pleasure. She wanted to be recognised as a clever woman. So she devised a secret communication system to help the Allies to beat the Nazis. Bombshell: The Hedy Lamarr Story is a historical doc that inspires us not to be defined by the labels that other people stick on us without asking. 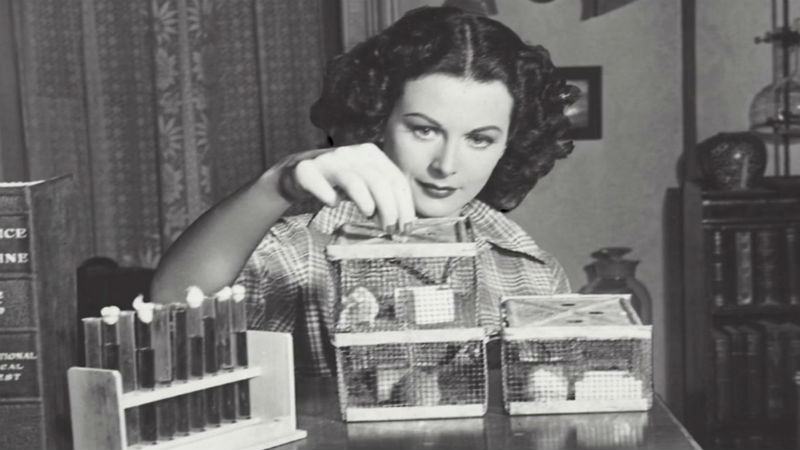 After the success of her debut film, she realised it would be hard to continue living in Austria. In 1937, she transferred to London and found an American film agent who took her to Hollywood. There the US press allowed her to be beautiful. In the US, she lived a tough life. She was a slave to her looks. She had six husbands and an adopted son who she abandoned years later. Her dalliances included Howard Hughes and John F. Kennedy. Hughes shared with her a love for science but according to her he was the worst lover she has ever had. Hughes represented all she could get in life. She had the benefit of beauty, she attracted wealthy and remarkable men but she would have to conceal that she was intelligent too.

Bombshell: The Hedy Lamarr Story is based on the tapes of an interview Lamarr gave to Forbes 25 years ago. The Austrian Jewish émigré revealed how she became a Hollywood tragedy. By the age of 75, she had to cope with the consequences of several blotched plastic surgeries. She was retired and reclusive. She declared: “Any girl can be glamorous; all you have to do is stand still and look stupid”. 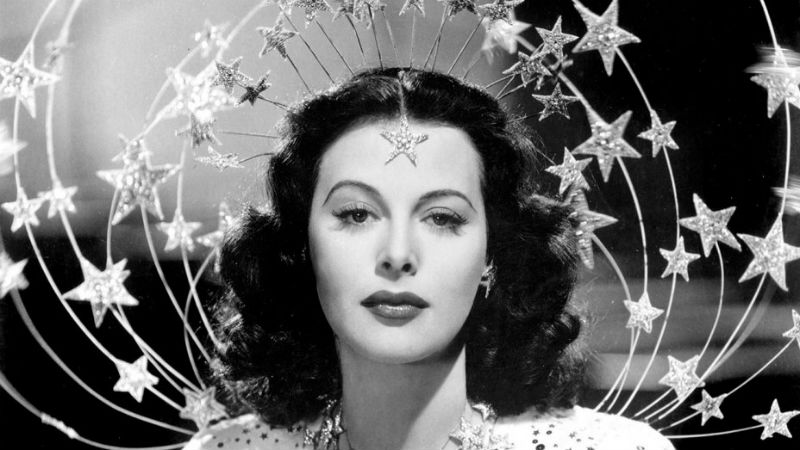 Struggling hard to escape the Hollywood label, Hedy invented a system of communication which became a constituent part of wi-fi, Bluetooth and GPS technologies. She thought that the only possible way the Allies could send messages without been intercepted by the Germans was if they changed radio frequencies multiple times. Hedy worked with a pianist that helped her to build a box to communicate. Lamarr gave her patent to the US Navy, received no credit for her invention and lived in poverty in her final years.

The film was produced by Susan Sarandon. Her signature guarantees that the documentary dodges narrow definitions of women. It is never boring and it is in search for extraordinary role models. Sarandon explains that “growing old is not for sissies”. Lamarr is the perfect example of how destructive ageism and strict beauty requirements can be. Her pictures as an old woman are quite terrifying. In fact, she lost the traces she once had. When she was young she was the model for Disney Snow White. At 75, Lamarr looked like the Queen of Evil, instead, as she longed for the long-lost youth and looks.

Bombshell: The Hedy Lamarr Story showed is at Tribeca Film Festival in April, when this piece was originally written. It is out in cinemas on Friday, March 9th 2018.

One thought on “Bombshell: The Hedy Lamarr Story”