"Dirty gem"
The artist before the apocalypse: Surrealist painter Zdzisław Beksiński's dysfunctional family life prior to the rise to fame provides some fascinating clues into the mysteries of a very creative mind - view it online for free as part of the ArteKino Festival

The late Zdzisław Beksiński had a fixation with the post-apocalyptical – a nightmarish view of neither heaven nor hell – which made him a renowned architect turned self-taught painter, photographer and sculptor in the field of dystopian surrealism. In The Last Family, however, we see a very different man: the portrayal of a middle-class household of five instead, struggling to keep their bonds as relatives under the same roof. The film depicts a time when the contemporary painter (played here by Andrzej Seweryn) lived with his family in a small town in south-eastern Poland named Sanok, before relocating to Warsaw in the late 1970s. Zdzisław Beksiński was tragically murdered in 2005, days before his 86th birthday. 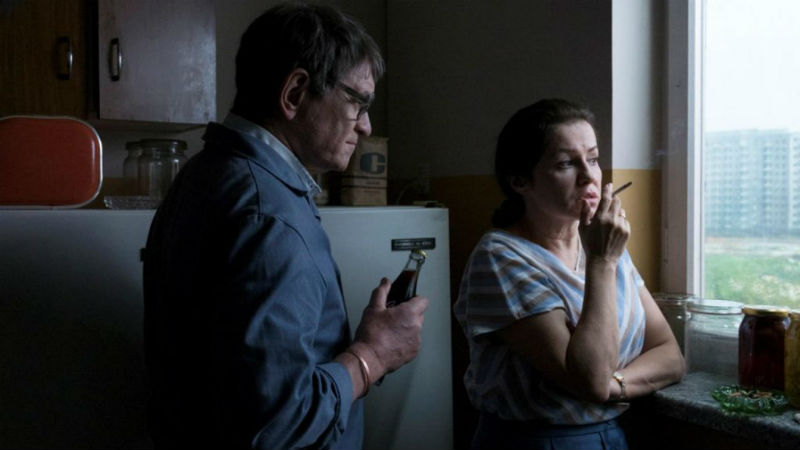 Although there’s a focus on the father and son’s relationship, we have the remarkable wife Zofia (Aleksandra Konieczna) holding the two together, while looking after her own mother and mother-in-law. Her husband’s needs seem to be her priority as he lives a reclusive life focusing on painting, but their mentally unstable son Tomek (Dawid Ogrodnik) is notable for his outbursts of rage, and ultimately threatens the stability of their home.

Twenty-eight years are put into perspective, and Robert Bolesto rightfully salvaged the bulk of the script from Beksiński’s own video-recording of his family in their new apartment (with some of the footage brilliantly juxtaposed throughout). Jan P. Matuszyński erected these four claustrophobic walls together, and the result is absolutely gut-wrenching. It’s a commendable experience, each individual coming up for air under their distinct circumstances, and the restaging of the scenes is often hard to watch, perhaps due to the sheer intimacy. 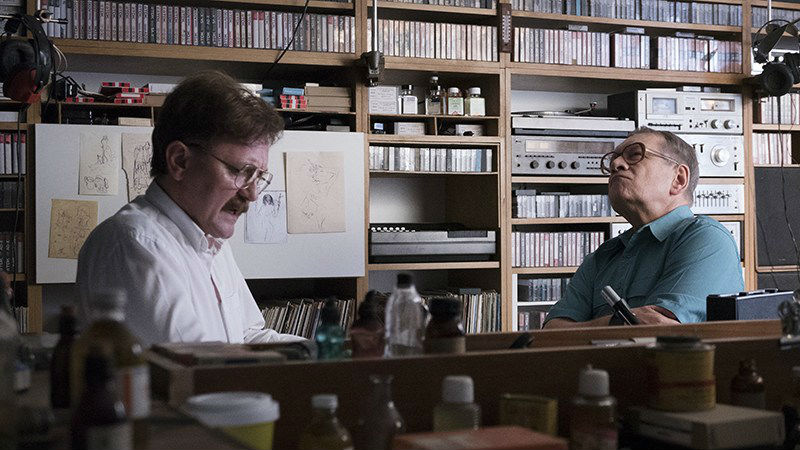 There are no easy answers. The Last Family does not provide deep insight into the distressed mind that created such bizarrely detailed paintings, and viewers are never told that such personal turmoil was a trigger for creativity. It might even come as a surprise to some to know that Beksiński was in fact a very focused and optimistic individual, despite his reclusiveness. The film does not attempt to delve into his work. Instead audiences are left to join the dots, and to match the root of his most chaotic work to some of the crudeness of all the played out sequences. It’s an absolutely harrowing experience in the tragedy and nostalgia it evokes.

The Last Family had a worldwide theatrical release in November 2016, and it’s available to view online for free as part of the ArteKino Festival between December 1st and 17th (2017).

Fantastic blend of splatter and musical about partying and murderous mermaids in communist Poland with a delicious '80s synth-pop soundtrack is released just in time for Halloween! [Read More...]